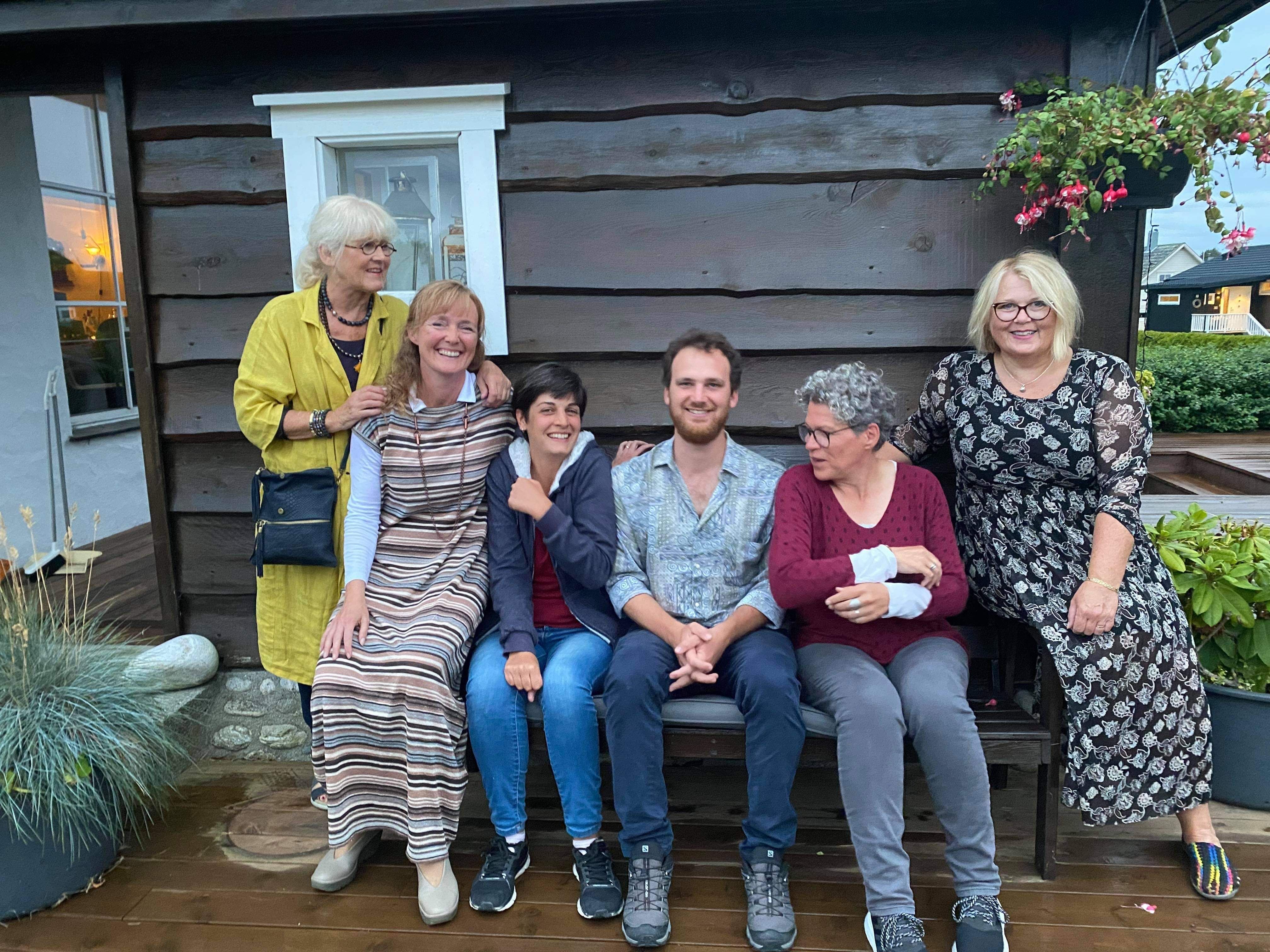 In August, a television team from the German/French channel ARTE visited Ålesund and Sunnmøre to record for a documentary film project, and Språkøret participated as a translator, interpreter and "fixer".

​The series “Maritime Heritage - The wind is turning: Europe's coasts rediscovered” sails, steams, glides and navigates along six European coastlines – each on ships that are characteristic of the region. The six trips discover the specific maritime character of the respective coastal regions, which are framed by diverse, contrasting and often spectacular landscapes. Typical coastal cities, old and new port facilities, lighthouses, and special maritime buildings have found their place in these atmospheric surroundings. Craft traditions as well as innovative ideas in dealing with the maritime heritage are alive here.

Now is the right time to get to know the picturesque but also contrasting and exciting coastal regions anew: For centuries, the maritime heritage has given the region and its inhabitants their identity. But these cultures are changing. Maritime buildings and objects, seaman's thread and special rituals, activities and skills, events and traditions are changing in the dawning 21st century. Europe's maritime heritage is at a turning point. The series traces this wind of change on six special and exemplary coastal stretches of Europe – in France, England, Norway, Italy, Spain, and Germany.

Throughout the two weeks in Sunnmøre, Katja (the German director), Alessandro (camera) and Manuela (sound) got to meet a bunch of wonderful people, among others Arne Tunheim, Britt Giske Andersen, Johan Skjong, Karl Johan Skårbrevik, Gunvor og Tore Ulstein, Stig Remøy, Knut Asle Goksøyr, Nils Roar Hareide, Steinar Vilnes, Chris Fredrik Lorentzen, and last, but not least Marianne Nærø, Bjørnar Moen and Ragnhild Holen Relling who lead the fascinating and huge tunnel- and bridge project Nordøyvegen. What a journey this has been - thank you sooo much to everyone who has contributed to the result!

The series will be broadcasted after new year 2022 and will hopefully become a well documented piece of beautiful Norway. Good luck with the finishing work!

See more
This page use cookies. You can continue to use the page as usual if you accept this. Read more about using cookies in our privacy statement.